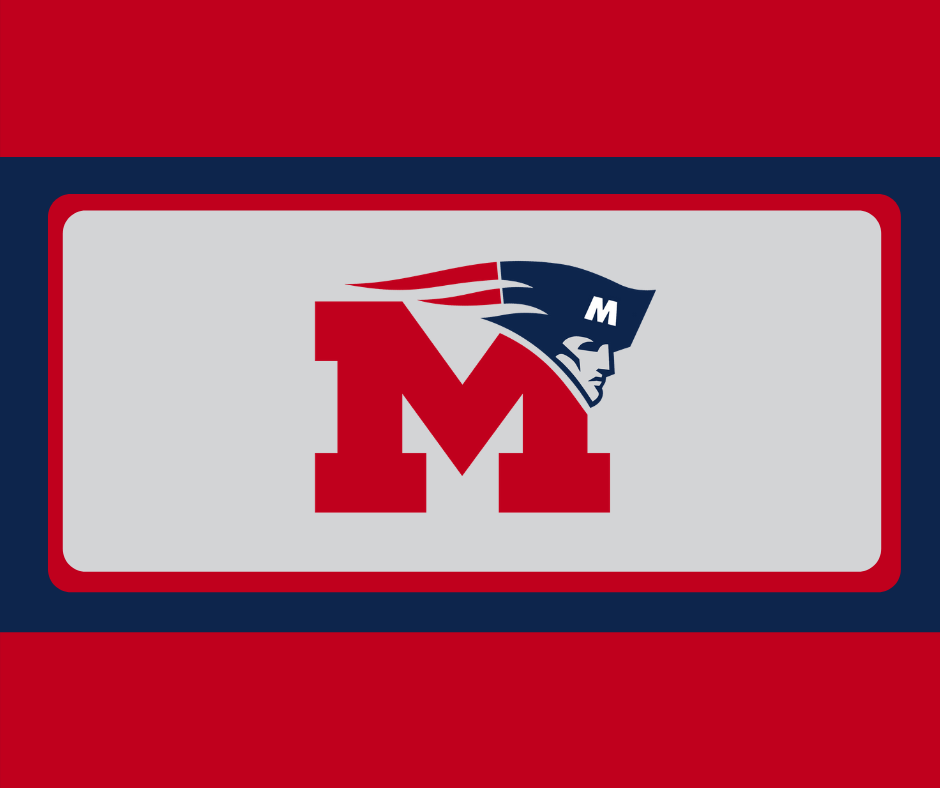 It was a night for the record books Tuesday as the Marion Patriots completed a 3-sport sweep of the West Memphis Blue Devils by a combined score of 91-7, including big victories in softball, baseball, and soccer.

Emerson Miller hit the only homer of game one, but four more Lady Pats joined in the second game. Jacey Holder hit a two-run shot in the third inning, followed by an incredible hitting performance in the bottom of the fourth.

Anna Murphy started the scoring in the inning with another two-run homer, followed by a solo shot by Kelsey Baker on the next pitch. Six batters later, the Lady Pats hit three home runs in a row off the bats of Miller, McKenzie Shinaberry, and Murphy again. The day was made sweeter for Miller who became the single-season home run leader in Patriot softball history with her 10th and 11th of the year.

Patriot baseball (18-5, 9-1) also took care of business at Tilden Rodgers Park with 11-0 and 27-3 victories over the Blue Devils (2-14, 0-10). Chase Armstrong, Daedrick Cail, and Matthew Bain threw a combined five-inning perfect game in the first contest with 11 strikeouts between the three.

The Devils jumped on the Pats, 3-0, to start game two, but Marion responded with five runs in the bottom of the first and never looked back. The Pats scored 22 runs in the second inning, when the Pats had 27 at-bats which resulted in 10 walks, 9 hits, 4 hit-by-pitches, and 15 runs scored with two outs.

The seven Lady Patriot goals is their highest scoring output of the season. Charleigh Barnes and Nicole Mendez scored two goals each and were joined by Cheyenne Dotson, Jenesis Vann, and Kiara Ledezma in the scorebook.

The Patriot boys also set a new season high for goals in a game with 12, but they had also broken the mark before halftime, with 10 goals in the first 40 minutes. Jackson Harris scored the first three goals for the Pats, but it was Dylan Pieri who led the team with four goals. Macario Arrendondo, Ivan Gamez, Luke Kennedy, Tyler Parker, and Colton Ashley also contributed on the scoreboard for Marion.