Following a record number of nominations and votes, winners have been announced for the 2019 BroadwayWorld Memphis Awards, brought to you by TodayTix!! The nominees were set, audiences voted, and now we get to recognize local theatres and performers for their outstanding achievement!

Regional productions, touring shows, and more were all included, honoring productions which opened between October 1, 2018 through September 30, 2019.

To see the full list of 2019 BroadwayWorld Memphis Award Winners go to https://www.broadwayworld.com/memphis/article/Winners-Announced-For-2019-BroadwayWorld-Memphis-Awards-20200114

Congratulations Olivia! HCGC and MSD are so proud of you! 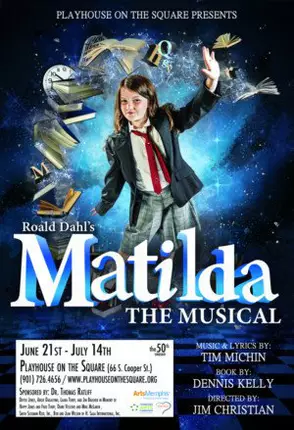